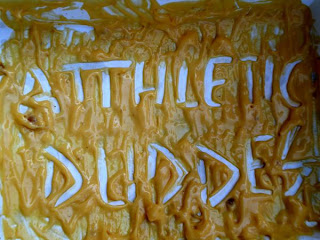 
'... We recycled abandoned tapes by having bands record their own tunes on A sides while keeping the original songs on B sides.. The result was a series of unlikely splits between experimental bands and Top 40 stars, classical music, oriental music etc.

It came up to me during a discussion I was having with a friend (who took part in the premices of Atthletic Duddes) about ultra-limited releases. I couldn’t explain what it was exactly that motivated me. It had something to do with this quest of rare objects and my own questioning of it. This project shortly became very important to me, nearly obsessive and vital, like something I needed to do. Painting A sides, cutting out the sleeves — and my fingers — hearing the tape unwind — or break. Over and over. The relationship with the object almost turned intimate, yet tinged with a certain nostalgia. Like many others, I discovered Music when I was a teen, by trading mix tapes.' Remi Laffitte  read more
The sound for my tape was made while in residency at MoKS Estonia in winter 2008. Recordings were recorded though a milk (Piim-Estonian) cartoon. Art work is by Lisa Radford. 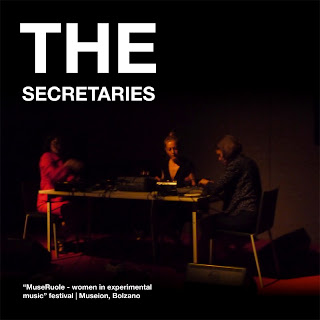 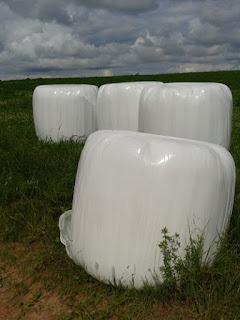 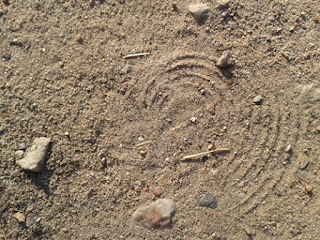 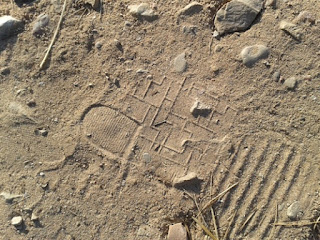 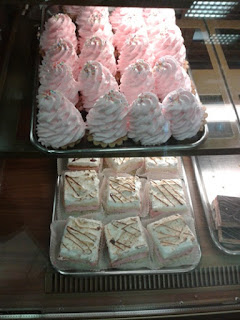 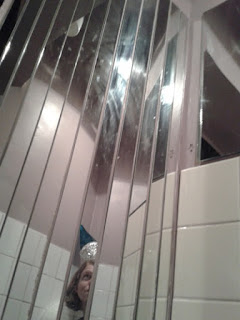 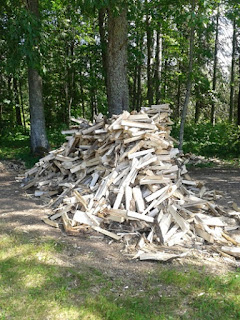 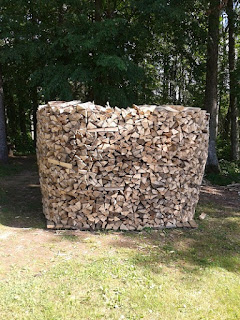