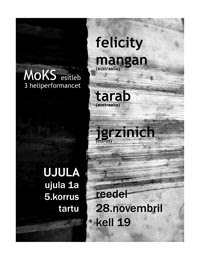 Blizzzzzzard.
Out for some fire wood 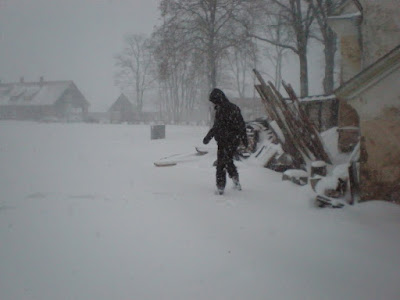 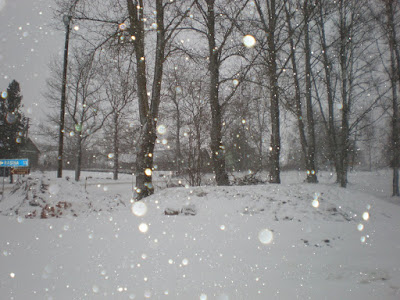 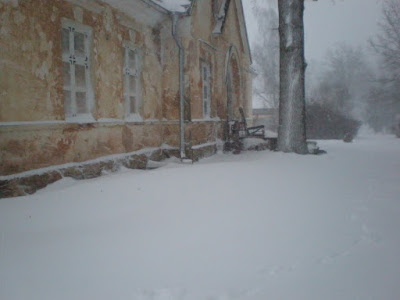 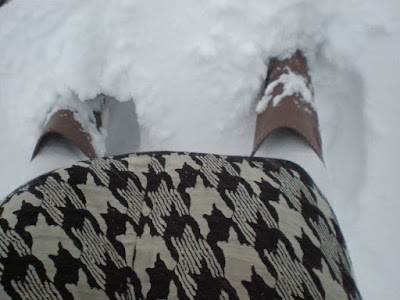 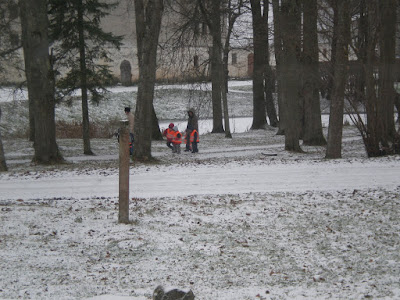 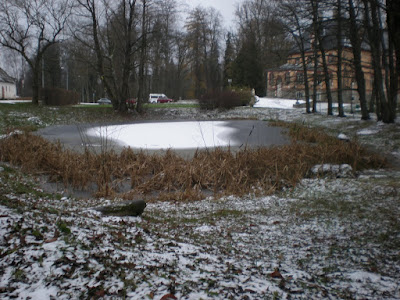 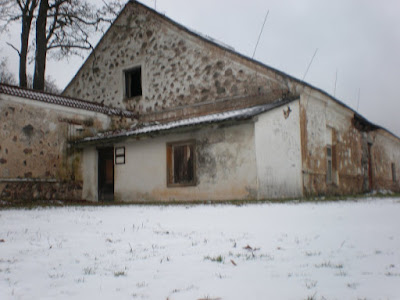 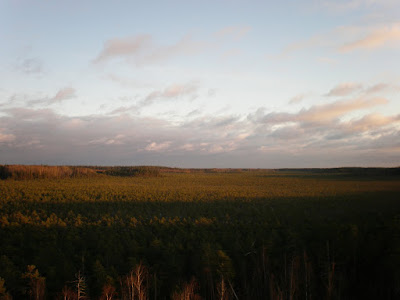 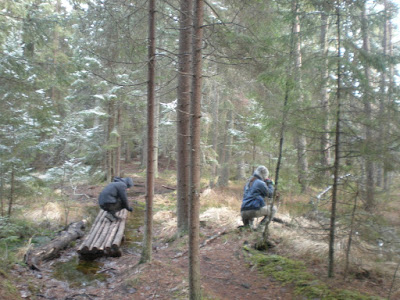 On this day we went to lake Peipsi which is on the border of Estonia and Russia. 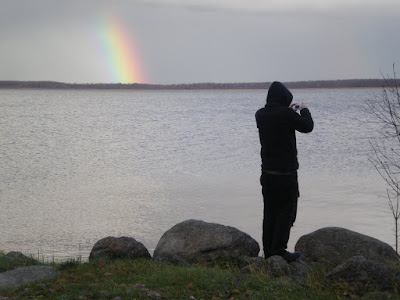 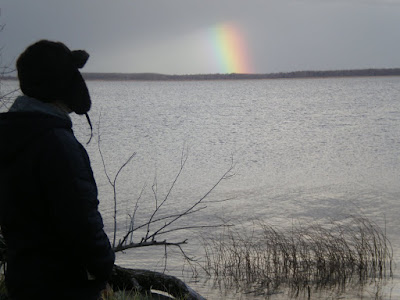 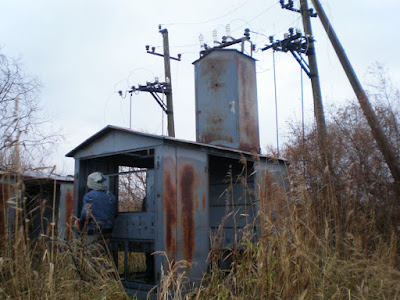 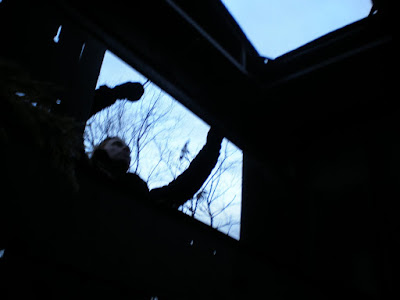 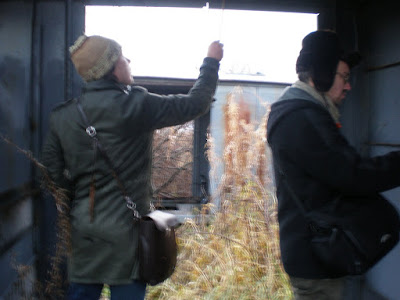 Photos of John, Eamon, Kaspar and Maksims playing around on this 'objekt' that was found near the lake.
Posted by ...// at 03:39 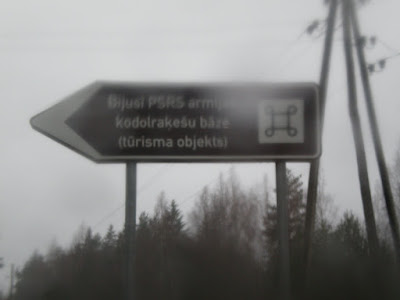 My First Field trip out from MoKS.
Yesterday John Grzinich (who is the media artist on site at MoKS) took us (me and Eamon Sprod - who is artist-in- residence at MoKS) to an old Soviet army base.
It was a raining, cold day. We drove from Mooste across the border into Latvia were the base was situated.
Apparently the base was still occupied until 1994, the building were striped and left to decay. 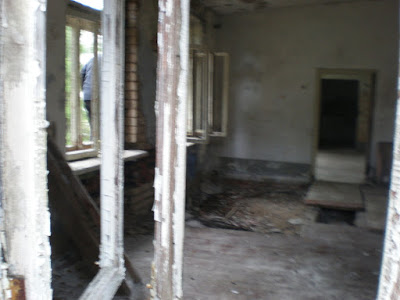 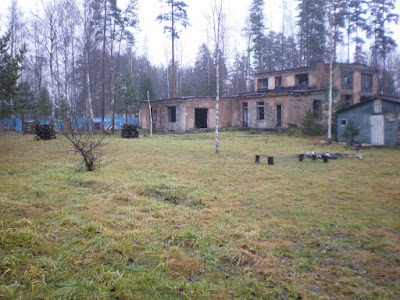 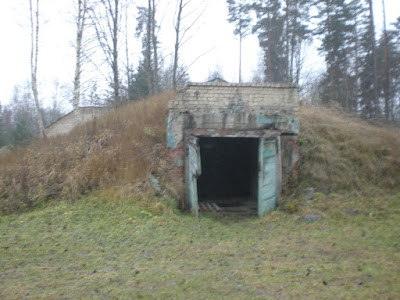 We were also meeting Maksims shentelevs and Kaspar who are member of the Bernurits (collective) a who were driving from their home town Riga, Latvia. The idea was to do some recordings together in a bunker that was on the site. 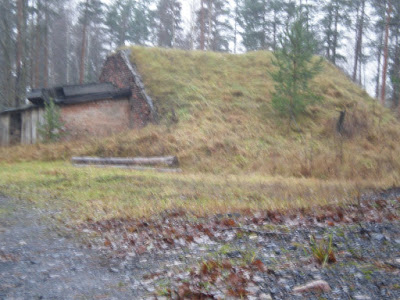 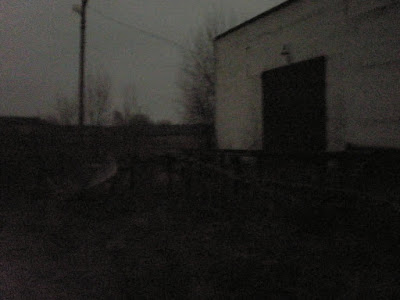 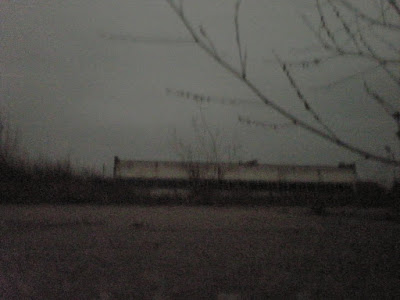 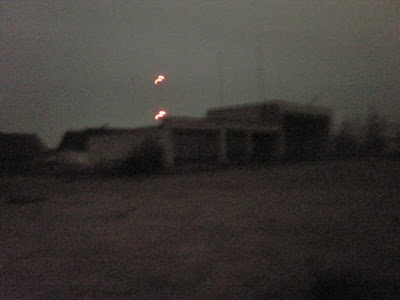 As the sun is fully out of sight from 4pm, nights are longer than l have ever experience before.
On the second night I went out wondering the area around MoKS,I took these photos in an area of old factories.
Posted by ...// at 02:00

First day in Mooste/ at MoKS